I intended this to be a short blog, but after reviewing nearly 12 years of running Back40, I am finding no shortages of material to write about. Hopefully some of these observations will prevent a reader from making a mistake or two in the future. So I present to you, in no particular order, some of my business mistakes – Part 1. 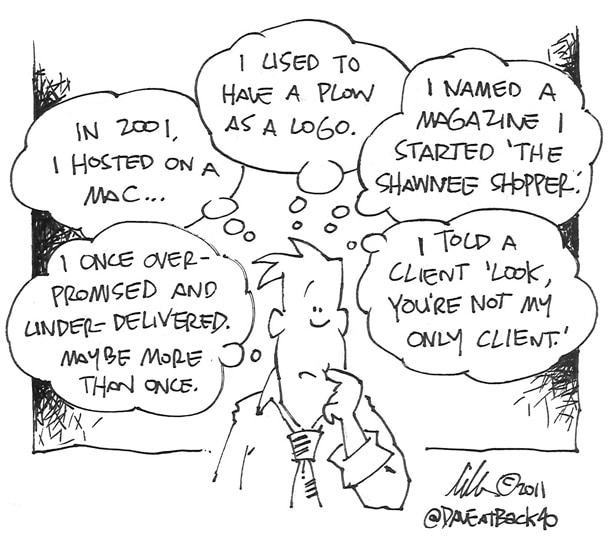 Hiring an MBA as a bookkeeper

I signed a 5-year lease on a copier/printer/scanner/fax workstation. Never again. After a few years, the copier became out-dated and needed service frequently. I contacted my leasing company to get a newer machine, but to get an updated one I would have to sign another long term lease. I think this was their “customer for life” plan.

In a related mistake, the copier I chose to long-term lease was beyond my company’s needs. I chose the robust copier partly out of ego (look, I’m a real company now) and partly because I was convinced I needed it. Expensive mistake. I paid $800 a month for 5 years (nearly $50,000). And when the lease was over, I bought an $800 Xerox workstation copier. Duh.

Getting behind on payroll taxes

Believe me when I say this, you never want to sit across from an
IRS agent and have him pause for effect, look you in the eyes and say “Some people just shouldn’t own businesses.” Now that was long ago, but
it still scares me. Scary moment aside, never owe money to the revenue
collecting arm of the federal government. If you are like me and became a business owner to have more control in your life; to fulfill a dream;
to make a difference – the IRS has the power to take that away. And it’s
just business to them. If you do owe money, pay it off as quickly as
possible, because its not just interest – it’s high interest and
penalties.

I like to tell people that going the extra mile and making the extra
effort is what built Back40. But there have been moments of weakness
when I have accepted mediocrity. The ratio on these instances must be
kept low otherwise your business is on a slippery slope. Also, whenever
possible, go back and correct the moment of “less than awesome” work – it can feel personally
redeeming and professionally fulfilling, not to mention excellent for
long term business relationships.

Asking someone who’s in the hospital to do work

What can I say, I’m a dumbass sometimes. Hopefully someday I can get some forgiveness on this offense. Moving on.

In part 2, I will touch on not being social, triple net leases, lame accountants, hiring friends and signing non-disclosure agreements. 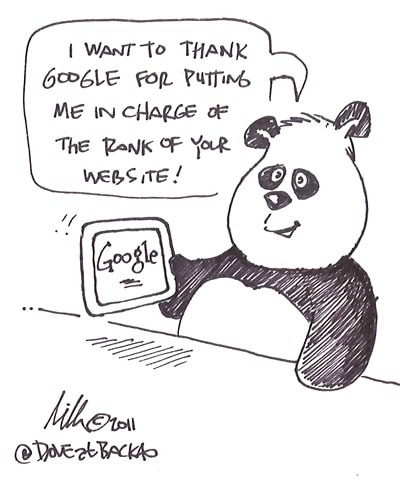 By Jessica Hough
Back to Blog