As Back40 celebrates its 20th year anniversary, I thought it would be fun to highlight several key projects that help shape the company.

Where were you in 2002? I was busy building an interactive children’s website for the National Cowboy & Western Heritage Museum.

Earlier that year, Back40 had launched a complete redesign of the overall museum website, which included:

Yes, Back40 won an award for it. And when I say Back40 – I mean me. It was just me designing, developing and coding at that time. It was a big project.

With the success of the museum website project, I pitched the creation of an educational children’s website. Timing was right. They had just formed a partnership with the creators of a children’s book series about the Diamond R Ranch. The project had a green light.

The website debuted in late 2002 and was hosted by Back40 for 14 years without a single update or revision. There was no need to update, the games and activities were self-contained and stood the test of time.

Please feel free to play dress-up, sing along with some campfire songs, or take an interactive tour of some museum attractions. Thank you National Cowboy & Western Heritage Museum for featuring this project for so many years. 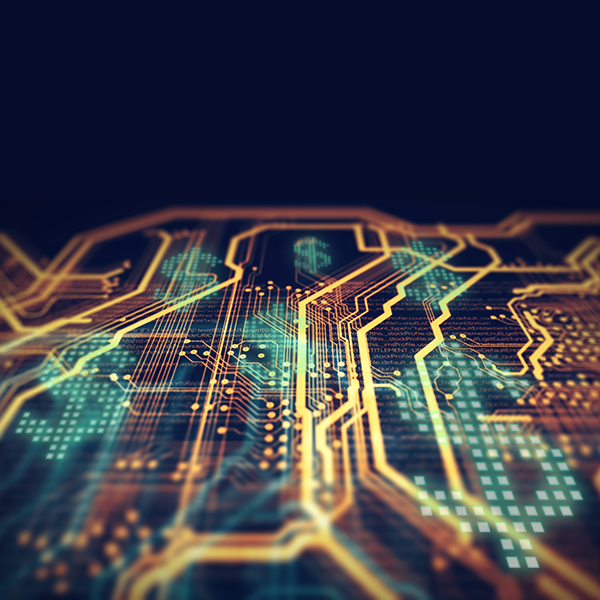 By Jennay Wangen
Back to Blog