In the beginning there was me and my iMac.
One of those bulbous lime green ones. And then there were clients. And because I was most excellent at what I did, there were more and more clients. You get the idea. 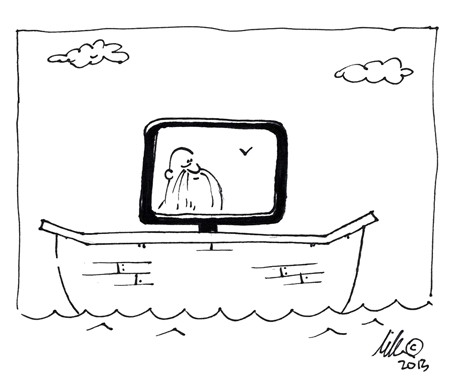 I needed help, so I started hiring people. First a production assistant from Gordon Cooper Technology Center. Then a junior programmer fresh out of high school. Then an actual ‘degreed’ designer from Oklahoma Christian. Pretty soon, I had a fully-fledged web team.

Then the rain came (I’m using rain as a metaphor for lots of client work). We had built our web team well. We were proud that we could weather the storm. We were busy, dry and doing business. This went on for years. Then a competitor  hired away our designer. And it so wasn’t good.

We had this great team but no designer. Production slowed and our work was more challenging. So from that day forward, the old guy steering the ship decided: Two is better than one.

Fast forward to modern times at Back40 Design. We have 2 full teams of web developers:

I refer to this as the Noah’s Arc Philosophy of running a business.

The ‘two-by-two’ concept works so well that when we designed our new office we built in a second conference room – so we can schedule simultaneous client meetings.

And we are continued to be blessed with rain. Also kinda biblical. Next week, I’ll blog on Adam and Eve and CSS. 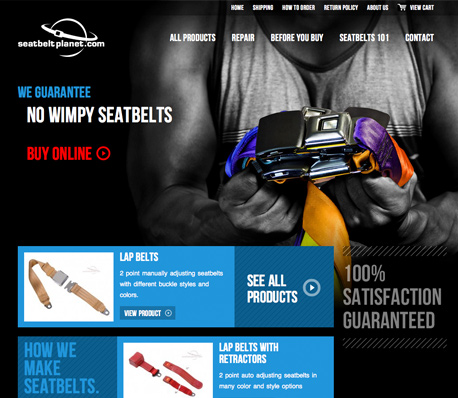