Escape Room: You’ll have fun even if you don’t win!

Have you ever been to an escape room? Depending on who you went with, you might have had a great time or you may have just sat on the couch while your friends did the running around. Thankfully we had several experienced team members who already knew the ropes to lead the way.

The Back40 team split apart into two teams. We had plenty of fine minds to share!

Team 1 was successful in under 25 minutes. Team 2 worked furiously until the last seconds, but missed it by one tiny error. Great time was had by all. So I guess you could say, we all won! 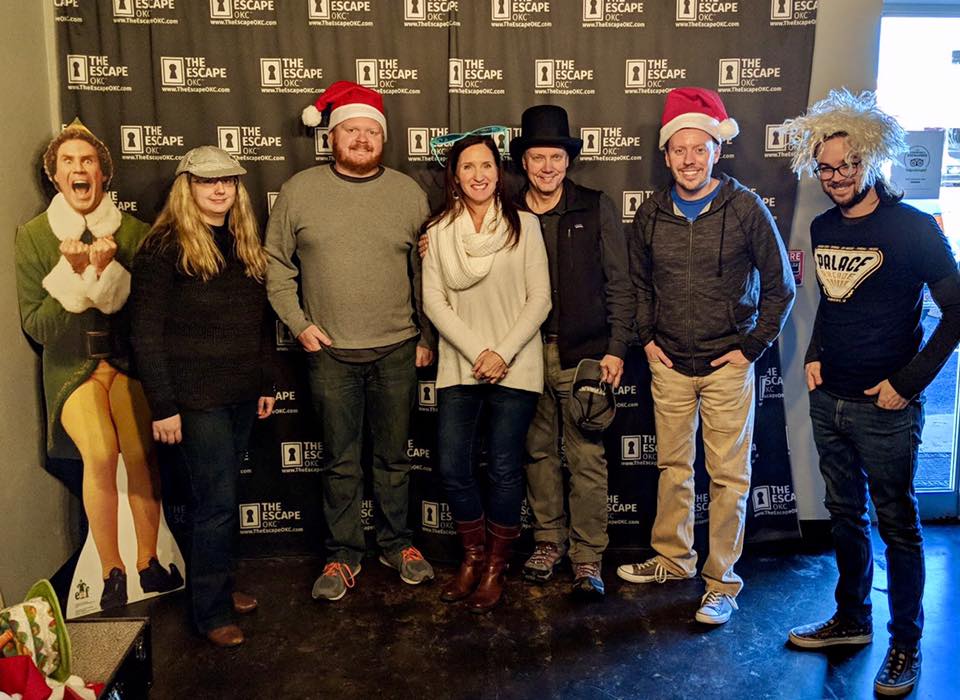 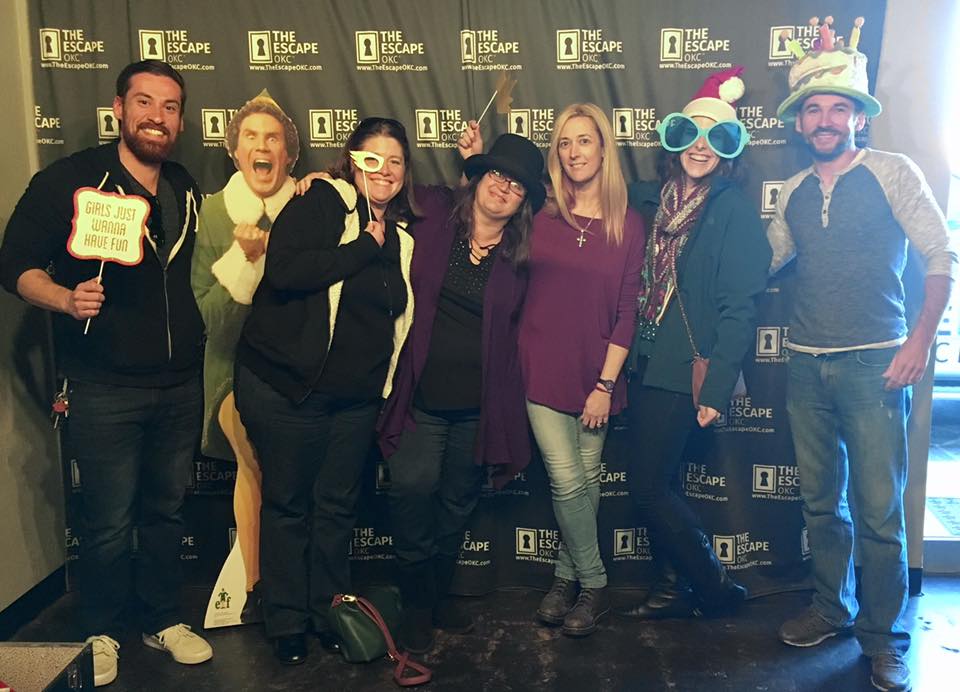 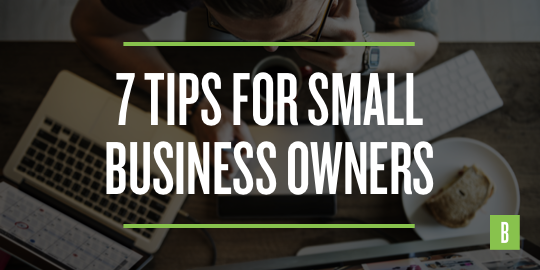 By Reyna Wilcox
Back to Blog