Yesterday marked 5 years at Back40 for Amy Samuel. If you don’t know Amy, she’s our Sr. Graphic Designer and is super-talented. Here’s a short history of Amy at Back40:

2008: I hired Amy.
2009: Amy learned web design (she’s a former print designer).
2010: Amy redeveloped all of Back40’s branding.
2011: Coined the phrase “Dave Wave,” referring to the my ability to change my mind frequently.
2012: Amy redeveloped all of Back40’s branding AGAIN (see Dave Wave above).
2013: Amy had Back40’s first baby, Max, and begins an alternating work schedule between office and home.

It’s been great working with Amy. Happy 5 years to you! 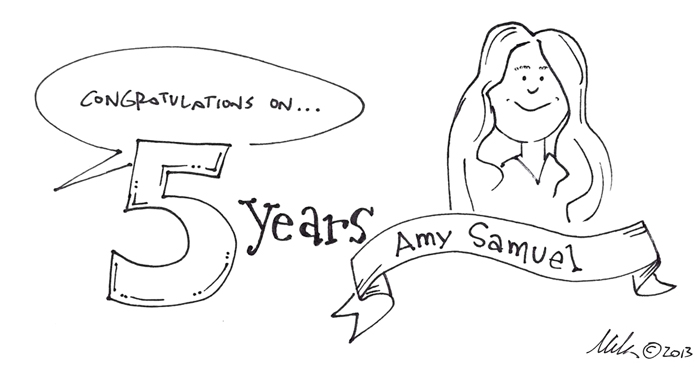 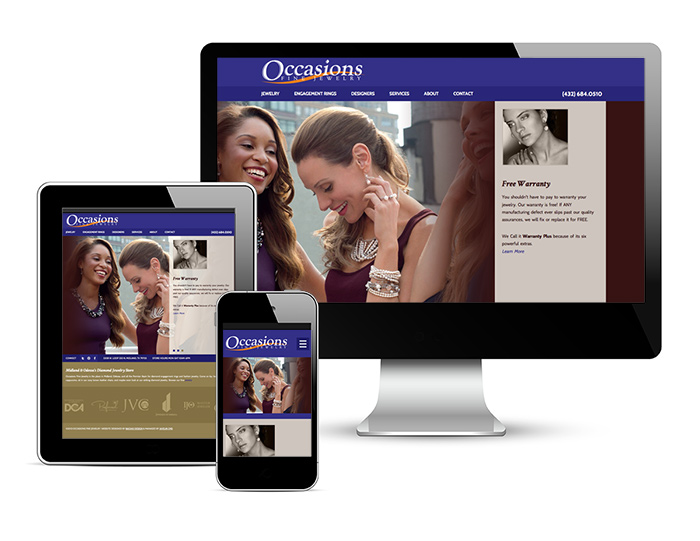 How to Decide If You Need a Responsive Website

By Amy Samuel
Back to Blog