Ok, so it’s been 15 years since that bright spring morning when I was escorted by security from my last job. When I got home, I told my wife I wanted to start working for myself again – and I started Back40 Design. The year was 2000. I was living in Prague, Oklahoma – a one stoplight town with dial-up internet connection. I set up shop in our den. And so it began.

I’ve made some dumbass mistakes along the way, and I’ve learned a lot over the 5,475 days I’ve been in business. Here’s a few choice nuggets:

2001: Follow up important emails to clients with phone calls.

2002: Take on projects that stretch your capabilities.

2005: Start a monthly magazine because you don’t have enough headaches.

2007: Never get behind on payroll taxes.

2008: There’s a limit to what your wife can put up with. Hire a bookkeeper.

2009: Hire people with character and you’ll have less people problems.

2010: Never lease an office with an odd floor plan. Welcome to Back40, here’s our kitchen.

2015: Keep your award acceptance speeches short or prepare something interesting to say. 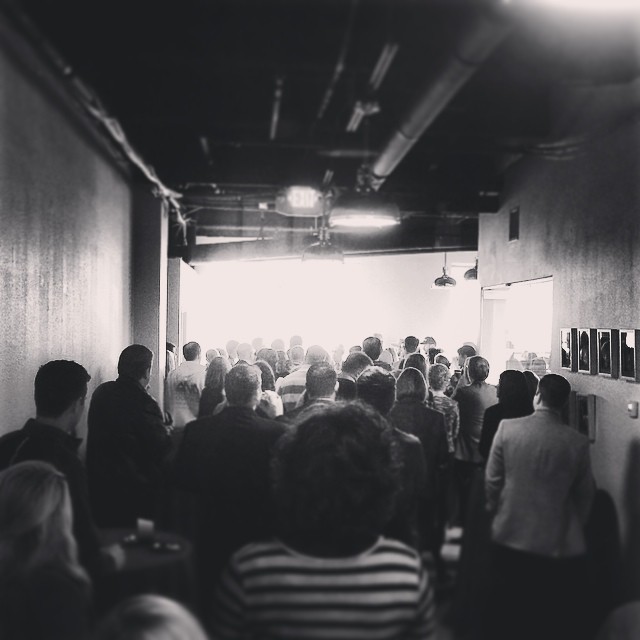 The Edmond Chamber Takes Over Back40